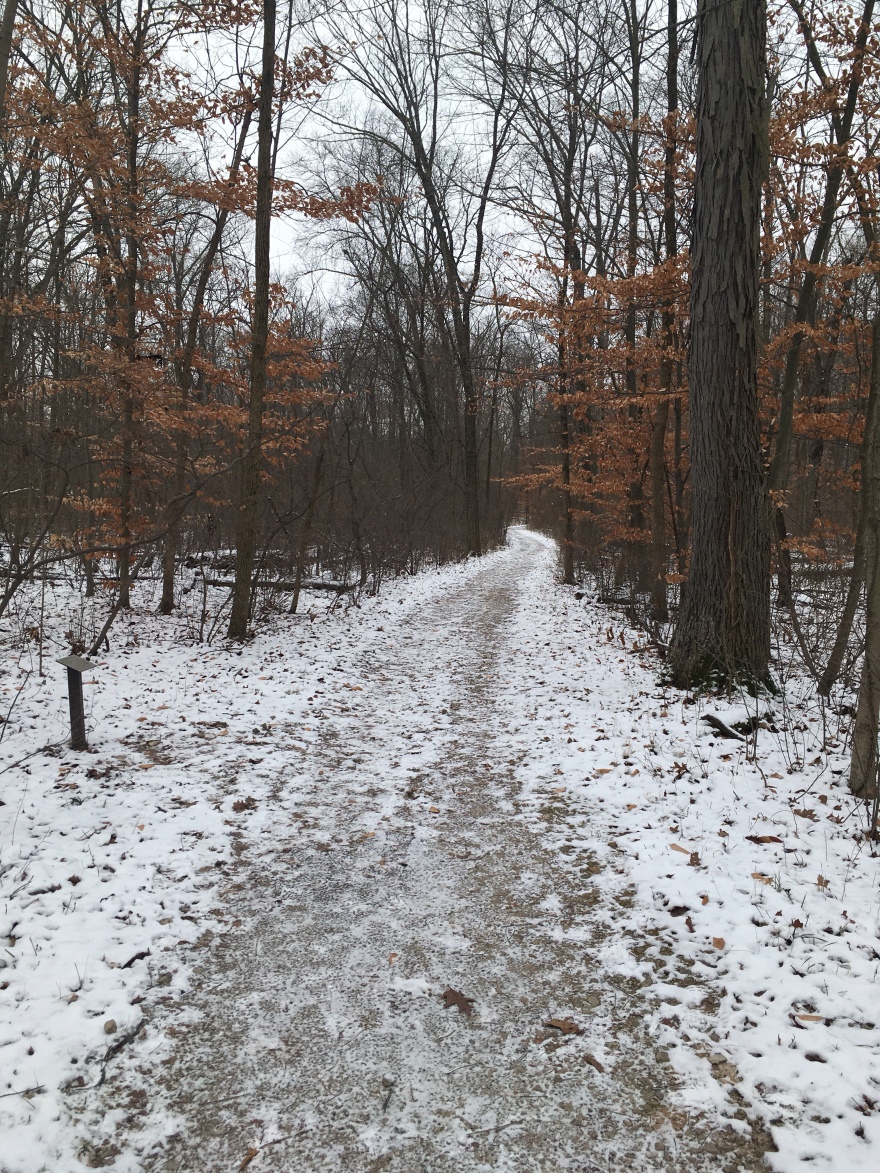 It is early on Sunday, and I am still in bed, drinking my second cup of coffee in my I Like Big Balls mug. I had a busy and productive week at work with putting up our winter sale and lots of inventory management to be done for the year. I took on the week like a dog with an old shoe, and this coming week promises to be just the same, with our inventory day on Tuesday. That’s the way I like to work. Chew chew chew!

Yesterday, I did laundry and knit all day while I caught up on Peaky Blinders. I am still plugging along on current knitting projects. I get a little bit done here, and a little done there. I got the most done on Harald’s sweater, ploughing through row after row of stockinette during the tense moments of the show. I knit like I exercise: to whatever pace the music is playing. That’s why I row (on the machine) to reggae, because slow and steady is a better pace for me physically.

Last week, I received the first announcement from the WHW Club. There is to be a hat design contest with the new Milarrochy Tweed yarn! I got pretty excited about it, but realized I was going to need some inspiration to move forward. Luckily, inspiration is all around! Just like love! And Christmas! (Love Actually reference) (Don’t click on that unless Christmas lives in your heart all year round, like it does mine.)

I decided to take a cue from Kate and find inspiration in my surroundings, hence the mid-winter’s walk title and photo above, taken on my week off after Christmas. That’s all I’m going to say right now, because after color sketches of a few ideas, I have to let it all bake before I can come up with something realistic and workable. It felt great, though, to be inspired again and to be sketching. I just have to remember I am doing this for fun.

You know what’s fun? A Q&A. Here’s one I missed last week from nothingbutknit, who found it on Katja’s blog. My answers are below:

My Grandmother taught me to sew by hand and embroider at a young age. I think my first project was sewing bias tape (probably homemade from fabric) around the edge of a round denim pot holder, whip stitch. I can’t remember my first embroidery project. I think it was a handkerchief or a kitchen towel with a flower embroidered on it.

Years ago, I knit The Peace Shawl from Jaggerspun Zephyr wool and silk blend for a church silent auction, in a dove gray. Someone purchased it (donation to the church) and I knit it for them. It was quite beautiful. I hope they liked it. I never heard back, which upset me a little. I may have a photo somewhere.

The series of artwork I did for the Big show at Lindsay Gallery in 2010. Not only were they difficult to execute, of course, but they were also difficult to conceive. How to put the concept into a form? I think this work is also beautiful in its own way.

I would say the artwork, but I sold about half of it. Money is pretty practical. So, maybe I’ll say the artwork I haven’t sold but have kept in a tub in the basement. I keep thinking I will put some of it up in my house since I don’t have a studio anymore. It might be inspiring.

I knit and felted a yoga mat bag which I used for years and years. I spilled candle wax on it, though, and had to give it up recently. That ties with the Danish Protest Cap I knit for Harald when he was 5. He doesn’t wear it anymore, but I do. The pattern was from Nordic Knits, which – I am heartbroken to say – I gave away during the studio purge of 2010. Designs include pieces from museums, including the hat, which the Danes wore in protest during the Nazi occupation. I knit it for Harald, because he’s been a Resister from a young age. I also knit a Victorian shawl from this book, which didn’t come out like I had hoped, so I no longer have it. I would knit it again, but using a different yarn. I know so much more now.

I had an idea a long time ago to knit a giant womb / red tunnel passage that people would walk through and unravel on their way through. At the end of the show/performance/exhibit there wouldn’t be anything left, and everyone who came would have a length of red yarn to keep.

Crocheting with wire. I will keep trying.

I am thinking about giving myself a goal of knitting 12 things in 2018, so one thing per month. I see others are doing “18 in 18.” That seems doable. Watch me knit a rash of coasters next December to meet my goal!

I forgot to update on how the girly cowl was received. She wasn’t sure what to do with it, but when I modeled it for her, she said it was cute! It has certainly been cold enough for her to wear it, so I hope she’s enjoying it.

I intend to go on another mid-winter walk in the woods today! It should warm up a little. I hope you are cozy and warm with a hot cuppa something!

2 thoughts on “A Mid-Winter’s Walk”